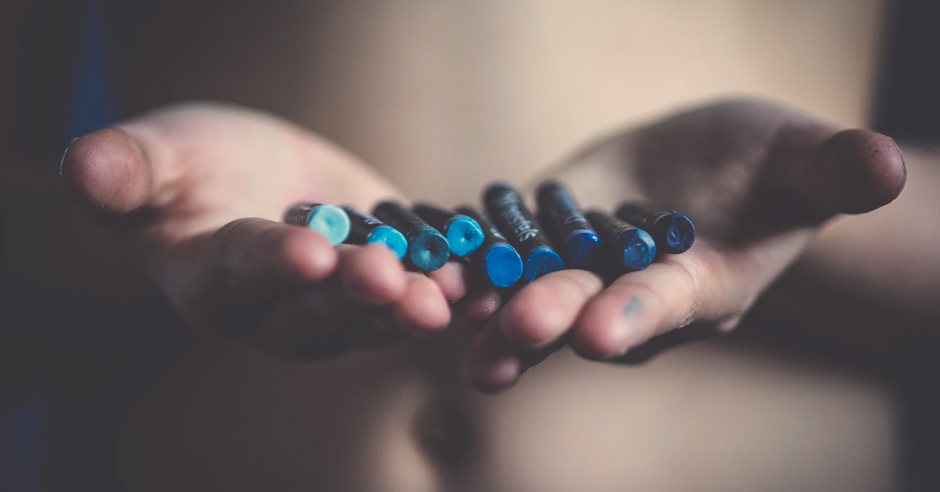 It’s not the smartest most creative people who see the most success in life. It’s those who do these three unexpected things.

Have you ever wondered what makes a person successful?

Success can be defined many different ways, but for the sake of this conversation, let’s define success in the most basic sense: achieving desired results in career, finances, family, and a happy marriage.

Have you ever looked around you and seen people you don’t consider to be the most intelligent or creative people you know, but who have experienced incredible success?

They’ve gotten that coveted promotion, received that award, or seem to have the marriage and family you’ve always dreamed of.

Maybe you’ve also looked around you at people who you think should be achieving all the success this world has to offer — who are as talented and creative and intelligent as anyone you know — and yet they’re struggling.

They’re not getting recognition. Their romantic life doesn’t seem particularly peaceful or happy. They can’t seem to catch a break.

Maybe you’re one of those people.

So what it is that makes a person successful?

The most obvious answer is: opportunity.

You might say something like, “Oh, you have to have money to make money, so if you don’t come from money, you start out with an unfair advantage.” Or you might say, “It’s all about who you know. If you know someone at the top, you’re much more likely to get that promotion.”

The problem with these explanations is they don’t account for the person who starts with nothing — no money, no family connections, no particular advantage — and still finds incredible success. It doesn’t account for what is known as Malcom Gladwell’s “David and Goliath” principle.

We’ve all seen that happen too.

So what is the answer?

You’ll get different responses depending on who you ask, but from what I can tell, it basically boils down to three key principles.

1. Successful people have the delusion to think anything is possible.

Those who achieve great success appear to have this strange delusion that anything is possible. If we look objectively at the world, we can admit not everything is possible. I, for example, will never be good at organized sports. We’ve learned that from experience. But those who achieve great success seem to get their mind set on something and never let up from the feeling that they can achieve it.

2. Successful people have the nerve to not quit.

Successful people I’ve studied have failed dozens of times, if not hundreds. Even if they aren’t particularly smart or creative, even if they don’t have all of life’s chips stacked in their favor, they continue to get up until they get where they’re trying to go. The “success” we see from the outside might not feel like we would imagine it to feel from the inside.

3. Successful people have the audacity to stop passing the buck.

We live in a world where it is normal and even expected to pass the blame for our circumstances to someone else. “It wasn’t my fault.” “If only I’d had more money.” “If I had known someone at the top.”

Yet the most successful people have the audacity to take personal responsibility and accountability for everything they achieve and don’t achieve — even if it isn’t totally their fault. Until we do this, we leave the fate of our lives in the hands of someone else.

What’s stopping incredibly smart, creative people from becoming as successful as they hope to be — and can be — is their own mindset. Self-doubt or a “woe is me” mentality can be even more powerful than our creativity and talent.

I don’t know about you, but for me, this is a wake-up call, a reminder to stop getting in my own way and to keep pushing toward success.

No Sidebar: At Work

It’s important to consider that there is a difference between creativity and innovation. To put it simply, innovation is focused creativity.

When it comes to success in the workplace, if you’re not seeing the results you hoped for, consider if you’re doing one of these seven things to sabotage your own success.

No Sidebar: At Home

When it comes to your relationships, you might be surprised to find that your intelligence could actually be hurting you if you aren’t careful. Check out these dumb arguments smart couples have.

As far as healthy, happy relationships go, research shows there are a few qualities that successful couples share. Here is one of them.

And how about the connection between business success and family happiness? Is it possible to have both? It’s not impossible, but in order to get there we may have to reorder our definition of success.

No Sidebar: In Your Soul

If success is largely determined by what’s happening in our minds, how do we train our minds to do what successful minds do? One way would be to embrace the incredible power your creativity brings and use your creativity to your advantage.

Additionally, it’s important to combat the lies that are keeping your from achieving your great potential.

Finally, it might be necessary to reorient our view of success altogether. What if we stopped chasing success and started chasing significance instead? The result might be exactly what we’ve always wanted.