My daughter just turned 12 years old last week. She’s a great kid, but she’s not a minimalist. She’s got entirely too much stuff and she wants more. I’d love it if Annie would live more simple, but I don’t push minimalism on my kid. 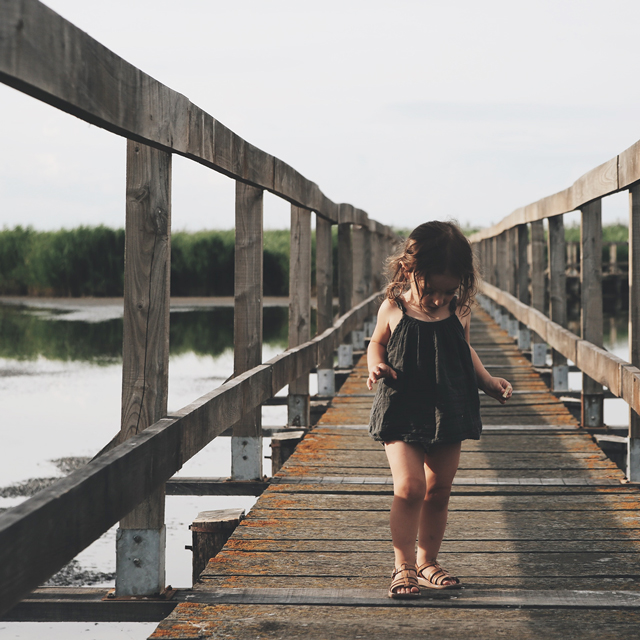 I’m partially responsible for Annie’s love of stuff. Although I raised her as a minimalist baby, I spoiled her a little when she was younger.

When I tried to keep things simple, other family members went over the top. Now she has more than she needs. My hope is that she’ll learn from my example and live more simply as she gets older. I could set rules and force it on her, but I don’t push minimalism on kids.

Why I Don’t Push Minimalism On Annie

Here are four reasons I have decided not to push minimalism on my kid:

I was the child victim of a cult. I was forced to live in a bunkhouse full of boys and young men with nothing but the bare necessities. We don’t want our children to relive our nightmares. We want our children to have the things we didn’t. That’s why I made sure Annie got swimming lessons. That’s why I encourage her to play sports. I didn’t have those things when I was her age.

2. I want Annie to make her own choices.

Some minimalists set rules for their entire families. But how will our kids learn to make their own decisions if we push our values on them? I want Annie to be an independent thinker. I believe she’s watching me and that she’ll learn from my example, but I don’t push minimalism on her.

3. It keeps me balanced.

If I wasn’t a single dad, I’d probably be living much more simply. Who knows, I might have quit my job as a college instructor, moved to Hawaii, and built a tiny house. Maybe I’d have nothing but a backpack with 98 things. I’m glad I didn’t become an extreme minimalist. Being responsible for a kid keeps me balanced.

I’ll admit that Annie’s room gets cluttered and it drives me crazy. I’m constantly asking her to pick up after herself around the house. What should I expect? She’s a kid. I want to let her be a kid. My love for her is more important than minimalism. I want to see her enjoy her childhood and do the things that make her happy.

If you’re a minimalist, or you’re thinking about becoming a minimalist, please don’t push minimalism on your kids. Let them discover themselves.

Our kids are very malleable. I do my best not to force my values and beliefs on Annie. We go to church, but I don’t push religion. I try to instill the value of education, but I’d never force her to go to college.

*Note – This article was originally published at Hip Diggs.