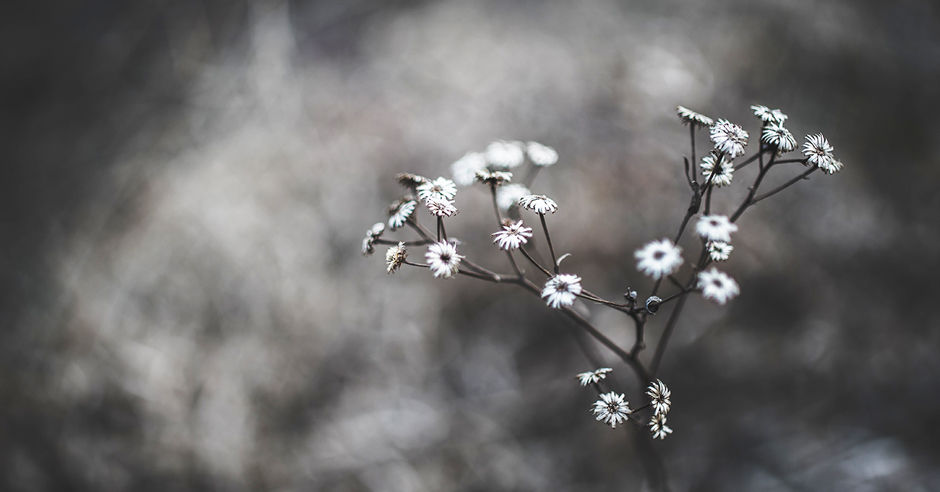 If I asked you who you are, what would you say? I promise that’s not a flippant or loaded question. A lot of what we think and feel about our physical belongings is intimately linked to who we are, and more abstractly, who we think we are.

In case you are wondering, I promise I’m not having an identity crisis. Fellow blogger and friend, Lisa, over at Lisa’s Simple Life Experiment wrote a review of Goodbye, Things by Fumo Sasaki, and one phrase from her post stuck out for me.

“I have no obligation to be who I used to be.”

Woah. What an incredible phrase.

It struck me to my core. In fact, I nearly burst into tears when I read it because I realized that, until recently, I’ve been gripping tightly onto certain past identities. I haven’t allowed myself the space to become who I am now, in this moment.

To give you some context, in the past 10 years alone, I’ve been an anthropologist, an international developer, a girlfriend, a geographer, a Masters student, a yoga teacher, a partner, a marketer, and, most recently, a blogger, photographer, podcaster, minimalist, web developer and social media manager.

That’s a lot of identities to be bound up in. What’s more, each one came with its own unique ‘things’. It’s how I ended up with so much stuff in the first place.

Lisa’s post made me realize that my entire approach to decluttering and minimalism this far has been about letting go of my all of my former selves.

During my Master’s degree, decluttering was about letting go of four years worth of B.A. notes, books and assignments (and lots of god-awful bar clothes). When I finally left school for ‘real life’, I went through the process of decluttering the most intensive project of my life, my thesis. After putting so much time into it, it was emotional to let it go and move into the next phase of my life.

But, the most painful identity I’ve had to let go of, and also the most recent, is a yoga teacher.

I trained as a yoga teacher during grad school and quickly accumulated a lot of yoga stuff (this period was just on the cusp of my minimalist awakening). I had it all: dozens of books, a chest full of props, three mats and an obscene amount of yoga clothes.

This all happened over the course of a year and a half. The problem was, I only taught for about a year after I graduated, before we moved away from my home studio. And I haven’t taught a class since.

Up until this past summer, I was holding on so tightly to my identity of yoga teacher that I was smothering myself. My internal dialogue included questions like: “Why am I not teaching?” “Why don’t I practice more?” “If I was a ‘real’ teacher, I’d be more engaged in the yoga community.”

I was berating myself daily for not doing something I used to do, something that was a very meaningful part of my life. This berating continued even though my life situation had changed so drastically that it no longer made sense to cling to it anymore.

Enter this summer when I finally caved and sold a bunch of expensive yoga clothes I’d been holding onto, but hadn’t worn in (literally) years. Part of this was to downsize for our big move, and also because I recognized that holding onto them wouldn’t magically make me able to teach yoga again. I also donated my entire collection of yoga books with the exception of one book I use when I practice and two anatomy books that would be pricey to replace.

What changed for me to get to this point? I finally realized I was causing myself more pain by holding onto my identity as a yoga teacher, than the pain I would feel by allowing myself to let it go.

What does change is your exterior identity, the thing that the outside world sees most.

Maybe that’s why it’s hard to let go of past identities and the stuff that goes along with it. We spend years, even decades, carefully cultivating exterior facades to shape how we perceive ourselves and how we want others to perceive us.

So, when we no longer have that same facade we’ve spent so long developing (because of a career change, family shift etc), it can be incredibly painful. In these instances, we are literally losing a piece of ourselves. And that’s going to hurt.

But, it also creates an opportunity for growth. I know it sounds terribly cliche, but you can’t fully enjoy the present moment if you’re living a past that may never be a reality again.

While painful in the moment, once you are able to let go of an identity that isn’t actually who you are anymore, you may find it’s easier to deal with that loss because you are no longer trapped by it.

Remember, you don’t owe anything to old parts of your life.

And, you don’t have to be who were you yesterday.

Have you ever struggled with letting go? Are you holding onto something right now that doesn’t fit into your life anymore? What would need to change for you to be able to let it go?

*Note – This article was originally published on Tiny Ambitions.