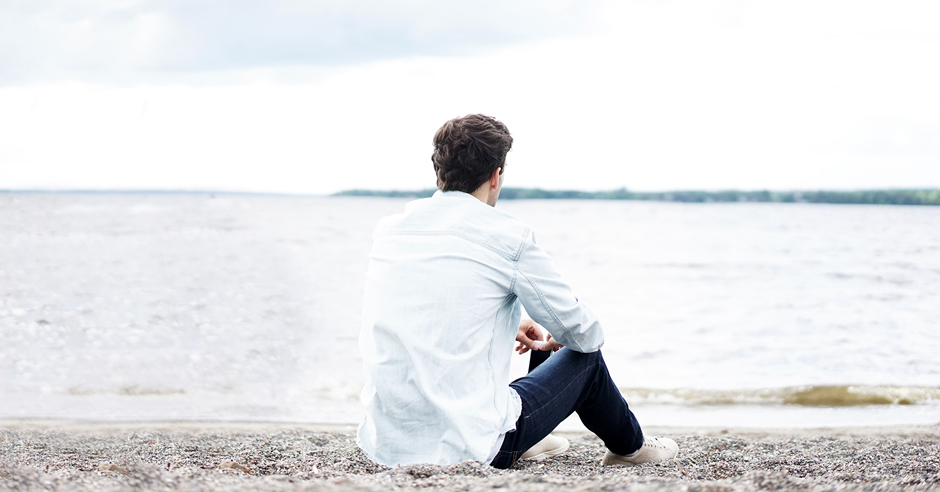 Over the years, there have been many quotes which have made a difference in my life. I hope these words inspire you as much as they have inspired me:

1. For the longest time, I thought I needed to be more organized. Now I know I just needed less stuff.

2. Almost everything will work again if you unplug it for a few minutes, including you.

9. You might get 85 years on this planet—don’t spend 65 paying off a lifestyle you can’t afford.

Courtney Carver — Be More with Less

10. Abundance is a full heart, not a full house.
11. If you don’t have time to do what matters, stop doing things that don’t.
12. I don’t say no because I’m so busy, I say no because I don’t want to be so busy.
13. If you have to buy stuff, to store your stuff, maybe you have too much stuff.
14. If organizing your stuff worked, you’d be organized by now.
15. Instead of working so hard to make ends meet, work on having fewer ends.
16. Just because everything is crazy around you, doesn’t mean it has to be crazy within you.

17. I learned that thinking about living is not the same as living.
18. Without grace, minimalism is another metric for perfection.
19. Here is the secret to subtraction. It doesn’t matter what you remove. What matters is that you stop adding it back.

20. My goal is no longer to get more done, but rather to have less to do.
21. Your home is living space, not storage space.
22. Decluttering is infinitely easier when you think of it as deciding what to keep, rather than deciding what to throw away.
23. At some point I realized that I wasn’t organizing my life; I was organizing my clutter.

24. Owning less is better than organizing more.
25. You can make more money, but you can’t make more time.
26. Owning less is great. Wanting less is better.
27. You don’t need more space, you need less stuff.
28. If you are not content today, there is nothing you can buy this weekend to change that.
29. Maybe everything you want is underneath everything you don’t.
30. If buying stuff hasn’t made you happy, maybe getting rid of it will.
31. The first step in crafting a life you want is to get rid of everything you don’t.
32. The best things in life aren’t things.

33. Addition by subtraction.
34. Forget sale price. Everything is 100% off when you don’t buy it.
35. The things you own end up owning you.
36. Love people, use things. The opposite never works.

40. Spend less time worrying about what you might regret and more time doing what you won’t.
41. Simple living doesn’t solve all my problems, it just removes distractions.
42. You are not defined by your stuff—the stuff you keep or the stuff you give away.
43. Being busy isn’t the same as being productive.
44. Small matters, small gets you started, and small adds up.
45. If your stuff isn’t serving you, it won’t be serving you any better packed away in a box somewhere.

46. You’ve already taken the first step toward an awesome life by simply wanting one.
47. Spend money because it’s an investment in your own well-being, not because you’re bored and have nothing else to do.

48. A home that nourishes life embraces the little moments and appreciates the rhythmic seasons of life.
49. Do the choices I make line up with how I really want to live?
50. To realize that the real hidden cost of everything you buy—is how much life it cost you to get it.