I have found a great deal of value from simplifying—more than I ever thought I would. Since I have been on this journey, I have been able to clear many things off my plate—digitally, emotionally, physically, and mentally. 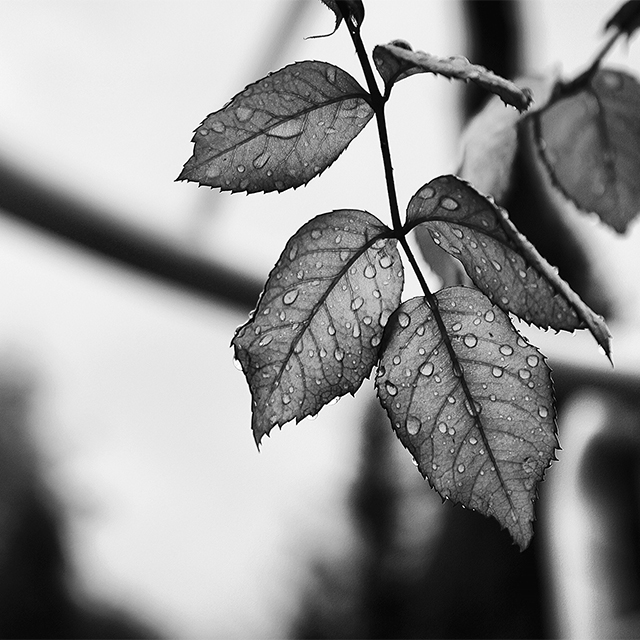 However, getting rid of something—physical or not—can come with some element of fear. I usually hold onto things I don’t need for two reasons.

One, I think I may need it someday so I shove it in a closet, corner, or drawer. Two, I have a memory from an object that I think will fade if I part with it. Marie Kondo talks about these two ideas in her book and I have found this principle almost always rings true.

So, to combat my fear of forgetting the past and uncertainty for the future, I have found a process that works well when minimizing.

The Fear of Minimalism

What is it that is getting in your way? Is it an object? Is it a relationship? Is it something digital? Take an inventory of your life. What is it about your day that is subtracting rather than adding value? Once you realize that something is standing between you and the person you want to be, take note.

How did your experiment go? In my case, I realized I was a happier person without excessive social media in my life. I felt less stressed, less judgmental, less cynical, and less covetous of other’s lives.

However, I also realized I was missing out on a certain aspect of connection that did add value to my life. Babies were born, announcements were made, and things happened that I missed because my circle made their announcements through their social channels.

This process of recognizing the hurdles, removing the distraction, reflecting on the value, and reintroducing it with new perspective allowed me to bring an element back into my life with a new point of view. I now realize the elements of social media that are important and added value, while recognizing the pitfalls of mindless scrolling that steer me away from my goals.

I have used this process with many physical things that I felt were in the way. After removing them and reflecting, I realized I did not need these things and my life was more functional without them—so I chose not to reintroduce them into my life.

This is one aspect of living intentionally. I will continue asking myself the questions of why things are here and whether or not they are necessary.

I encourage you do do the same.

*Note — This article was originally published at Minimalist Today.