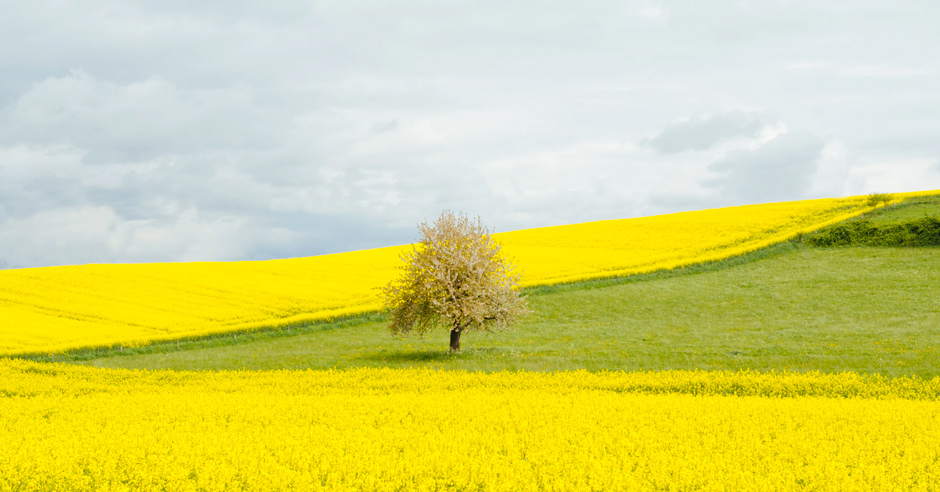 You’re probably familiar with the book The Giving Tree. As the name suggests, it’s a story about giving and sacrifice. It’s a popular read this time of year.

It features a boy and a tree. The boy comes back to the tree at various stages of his life. The tree gives the boy everything in an effort to make him happy. She offers up her branches to swing from when he wants to play, her apples to sell, her branches to build a home when he needs shelter, her trunk to carve a boat when he wants to get away, and a stump to sit on when he is old and weary.

As explained by Elissa Strauss in a piece for The Week, there are two distinct schools of thought about the underlying meaning of The Giving Tree:

For its fans, the book is a parable about the beauty of generosity, and the power of giving to forge a connection between two people. For its detractors, the book is an irresponsible tale that glorifies maternal selflessness, even as the maternal figure is destroyed in the process. Despite the tree being reduced to a stump, the book declares in its final lines, “the tree was happy” – a line that has made many mothers wince.

In other words, it’s a complicated book. Upon close examination and reflection, it’s hard for me to categorize it as anything other than a cautionary, and in many ways tragic, tale about the dangers inherent in sacrificing our own needs at the expense of someone else’s.

Despite the tree’s selflessness and sacrifice—she gave everything—the boy was never happy. The essential message of the book, therefore, is that despite our personal desire to give, and how much satisfaction we derive from giving, the recipient of our largesse is not always better for it.

The Give and Take of Life

We all want better for our kids than we have for ourselves. This desire is innate and instinctual. The problem is that, like the tree, we can give so much that we have nothing left for ourselves.

We exhaust ourselves shuttling our kids from one activity to another. We hover and leap to the rescue at the hint of a skinned knee. We feel obligated to volunteer for every school function. We spend all day entertaining and setting up play dates in order to avoid a moment of childhood boredom. We pass out participation trophies like Halloween candy to guard against hurt feelings.

Last week, my oldest daughter participated in her first city-wide cross country competition. It was also the first sporting event for her and many of her peers that limited medals to only the top finishers. While the kids were prepped in advance for this eventuality, there were tears of disappointment streaming down many of their faces. They’d grown accustomed and, frankly, feel entitled to medals, notwithstanding their performance. When rewards were withheld, the kids (including my own) had a hard time dealing with the disappointment.

It’s not the kids’ fault, of course. They’ve become conditioned to feel this way because we’ve taught them what to expect: A perpetual happy ending.

The intent of all of this giving is noble. We want our kids to have happy childhoods. But the question is: Are we sacrificing our kids’ long-term happiness in the process? Our intensive giving will almost certainly exhaust us, but will it lead to the desired result: Raising mature, well-adjusted, capable adults?

It’s hard to say. This method of parenting is relatively new. We have discussions with contemporaries all the time about how childhood was much different for those of us who are now in our 30s and 40s. Not necessarily better, but different. We had more independence to roam and play. Our parents were not there to entertain us—we were expected to entertain ourselves. Cuts and bruises were part of the daily drill. Our feelings got hurt, and we had to get over it. We may not have had to trudge through three feet of snow to and from school every day like our own parents (this is where I would normally drop a winking emoji conveying sarcasm), but even as recently as the 1980s and 1990s, childhood was far different.

For today’s parents, there’s pressure to save our kids from the injustices and injuries that were commonplace—simply part of childhood—for us. We’ve become conditioned by the culture to think that, like “the tree,” by giving, by saving, by sheltering, we’ll make “the boy” in our own lives happy.

The problem with this approach is that happiness in life doesn’t derive from getting a result, it comes from striving for a result, even if you don’t achieve it. A result—be it a participation trophy or inflated grade—may produce momentary pleasure, but real, long-term happiness comes from the struggle. As Oprah Winfrey once said, “Where there is no struggle, there is no strength.” I would add: There is no self-confidence, self-esteem, or self-reliance either.

As adults, most of understand and appreciate the difference between merely being given something, and truly earning something. We know that on the road to achievement we will stumble and fail. And we come to appreciate that the struggle makes us stronger. Kids are smart. Deep down they know this, too.

Who knows how this modern, selfless approach to parenting will work out. Maybe the next generation will be better for it. And maybe all the hard work and effort we’re putting into giving will leave us, as parents, content and happy.

And so, yes, perhaps the tree was right to give so selflessly to the boy for all of those years. Maybe the intrinsic value of giving, which made the tree “happy,” outweighed any enabling negative impact it had on the boy as he grew up.

Would the boy have suffered more hardship? Maybe. But he may have learned important lessons along the way that would have helped to him to overcome, and grow, and succeed, and gain contentment in his own achievement. And as an adult he could have returned home to a tree that was brimming with bright apples on a broad canopy of branches, not seeking more, but ready to give back, himself.

During the approaching season of giving and giving thanks, it’s worth considering whether the best gift we can give kids is the lesson that, while we’ll always be there by their sides, sometimes they’ll have to pick themselves up after they fall. Perhaps, by giving our kids less of what they ask for, we’re actually giving them much more.