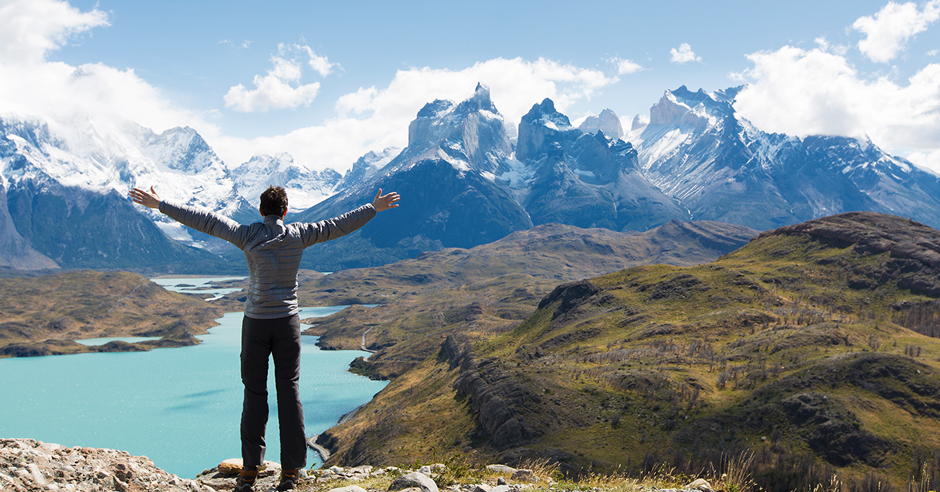 More than 40 million people worldwide spend their days in factories, sewing garments for the apparel industry. For the vast majority of these laborers, the days are long, the pay is minimal, and the benefits are nonexistent.

In a growing number of factories, however, things are starting to look up. Coffee and chocolate frequently are labeled as fair trade certified, and that designation is beginning to extend to clothing as well.

Patagonia, long respected as a leader in ethical apparel, has partnered with Fair Trade USA to guarantee that the workers producing its garments are being treated as people and not subject to sweatshop conditions.

Over the past three years, Patagonia has expanded its fair trade options from 10 to almost 500 styles, with 14 factories certifying that they follow the practices laid out by Fair Trade USA. These include rigorous safety standards, providing maternity leave, prohibiting child labor, and being environmentally aware.

One of the most significant aspects of the fair trade commitment is the money given back to the workers for them to jointly decide how to improve their lives. Some factories have chosen to establish a childcare center, while others have opted to receive a cash bonus that helps them stay afloat financially. This freedom of choice is an essential part of the empowerment that fair trade gives to factory employees.

Patagonia’s fair trade certified factories are mostly located in Asia, but they have expanded to the Americas as well. Nearly a third of Patagonia’s clothing offerings are certified by Fair Trade USA, giving consumers a wide array of options to purchase apparel whose origins they can feel good about.

We periodically hear of factory collapses, fires, and other tragedies that take the lives and livelihoods of hundreds of workers. It can be easy to forget the human cost that can lay behind products, which is why the fair trade designation is useful. It takes away any guesswork about the quality of life for the people creating the garments.

As Patagonia’s President and CEO, Rose Marcario, points out, purchasing fair trade certified clothing offers a way to “vote, with the pocketbook, for good values.” People are beginning to care about what their money is supporting.

Fair Trade USA has over 1,000 partners across a variety of industries who have pledged to uphold their standard of ethics. While many of the companies offer food or beauty products, Patagonia is hoping that their participation will encourage more clothing manufacturers to adopt fair trade practices.

Recently, the company debuted a short film entitled “Fair Trade: The First Step” to showcase the benefits that fair trade brings to workers.

In contrast to the unsustainable lifestyle that traditional factories force employees to maintain, with long hours and minimal or no breaks in unsafe conditions, “Fair Trade: The First Step” shows a woman in Sri Lanka who works in a fair trade certified factory making Patagonia clothing. It is astounding and eye-opening to see the difference between her working conditions and the footage from conventional factories.

In the film, Thuy Nguyen, the Social and Environmental Responsibility Manager at Patagonia (if only more companies had such a position!), pulls no punches: “Your purchasing decisions can affect the lives of workers around the world.” He discusses the focus on profit above all that has led to the sweatshop model.

“The root of the problem is corporate greed. It’s companies trying to maximize profit by selling as much for as low as possible to consumers who are willing to buy those products.” Patagonia is counting on fewer people being okay with rock-bottom prices that come at a high human cost.

Fair trade should not be a radical idea. A living wage, safe working conditions, and voluntary paid overtime should be basic tenets of employment, but too many factories around the world have shown that this is simply not the case.

Patagonia’s short documentary calls attention to the plight of garment industry workers as well as their own commitment to a better standard. Hopefully other companies will emulate their partnership with Fair Trade USA and begin to offer clothing created by people who are treated as employees ought to be.

*Note — This article contains affiliate links, which means No Sidebar makes a small commission on anything you purchase from Patagonia. All money generated by these links support the ongoing costs of maintaining our website.