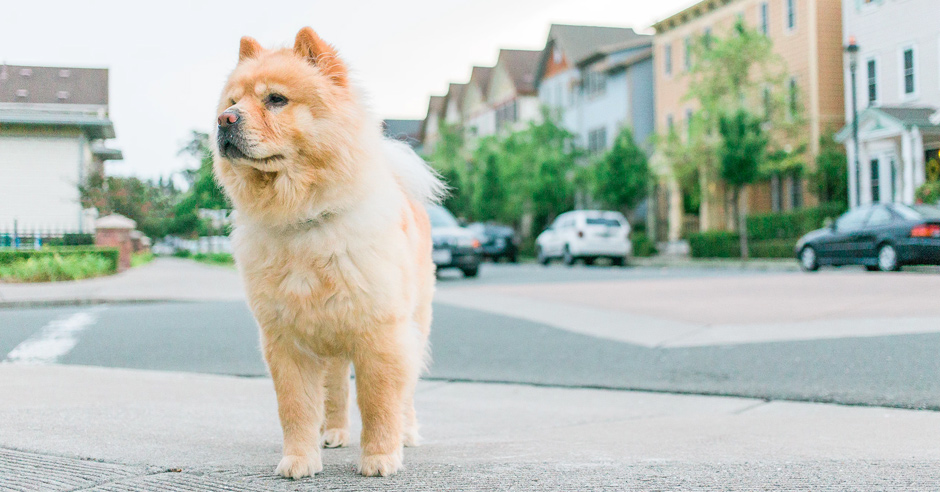 Life on earth is made up of a series of peaks and valleys—trials and victories. Fighting against the ebb and flow of what is beyond our control is as exhausting and futile as trying to manipulate the ocean’s tide. What will be will be, and there is very little over which we have any control.

Life’s punches hit out of nowhere, upsetting normal routines and predictability and fall into the “accept the things I cannot change” category of Reinhold Niebuhr’s Serenity Prayer. Loved ones die, leaving us behind in a state of shock and bereavement. Sickness strikes, interrupting the best-laid plans. Cars and appliances break down forcing expensive repair and replacement costs. Jobs are lost due to downsizing, outsourcing, or other reasons beyond the scope of our preferences and decisions. Relationships end regardless of how much we don’t want them to. Such is life.

Henry Wadsworth Longfellow said, “Into each life, some rain must fall.” Sometimes it is more than some rain. Sometimes it is an overwhelming flood and none of us wields the power to control the intensity of the downpour. Since these things are inevitable, the thing that matters most is how we choose to respond to them.

Here are some things to consider when life deals a hard punch and you find yourself in a particularly rainy season.

Don’t overcomplicate the obvious. Even though we would prefer to pretend the storm isn’t raging, false pretense will never alter the truth. As acceptance is allowed entrance into our hearts and minds, internal peace will come despite external circumstances. Acceptance removes the inward struggle and is beautifully conducive to a simple life.

Coming to terms with the fact that what is happening is beyond our own power to remedy will not take the pain away, but it will relieve and lift unnecessary feelings of responsibility. Sometimes we just can’t change or fix things, but come to find out, we were never intended to. Discovering this truth is liberating.

Believe that the pieces are falling into place according to a design far greater than your own. Don’t try to reopen closed chapters. They were closed for reasons beyond what you can see. Don’t continue to try to walk through closed doors. Move on. Trust that all things are working together for your good, and changes were necessary. Don’t fight against the plan. Relax and rest in the knowledge that things are happening exactly as they should be.

Early in our marriage, my husband and I adopted two Chow puppies. They were beyond adorable, but oh, the stubbornness behind that cuteness! We found ourselves in way over our heads when it came to taming their spirited nature, so we made the decision to enroll them in obedience classes.

There, we learned an exercise that was a tremendously successful tool in conquering more than just the will of our puppies.

We were to hold the puppies, one at a time, in the palm of our hands, forcing them to remain on their backs. Can you imagine the squirming? They wriggled and whimpered and wore themselves completely out trying with all their might to figure out a way to escape the firmness of our grasp. The instructor insisted that we do not give in, but firmly hold them in place while talking to them in a commanding but gentle tone.

The first time we tried, the discipline was extremely exhausting—for us and for the puppies. The next time it got just a bit easier, as they remembered not only our refusal to let them have their own way but more importantly they recalled that we did not let them fall. With time and consistency, the puppies squirmed less and less as their trust in us grew more and more.

Around this time of puppy training, we experienced several distressing situations. My 40-year-old brother-in-law died, unexpectedly. My Dad, who lived near us, became seriously ill and was hospitalized at the same time my mother-in-law, who lived out of state, was diagnosed with cancer. There were more family deaths and concerning health issues, including the heartbreak of infertility. Job stress and other hardships flooded our lives, and to say we were completely overwhelmed is a huge understatement.

We began to see the change in our puppies and the futility of their intense struggle against strength that was beyond their own. Ultimately, we were the ones in control, and as we convinced them they were safe in our hands, they began to learn that squirming would not change the outcome, and they could release their fears and let go knowing we were not going to let them fall. We began to recognize that the lessons our puppies were learning were also intended for us.

Even though we often squirmed during that season of severe trials, we came to see that struggling against what was meant to be was only making things more difficult. Trust is a learned practice, and as we survived each situation, we began to squirm less and trust more, knowing there was a power greater than our own ability, and no matter what, we would be okay.

That season and many other hard seasons have passed, each one instilling a deeper sense of trust. In due time, we were miraculously blessed with one beautiful baby boy of our very own who is now a teenager and graces our lives and home with such joy every, single day.

We’re still learning. I won’t say we never squirm, but I will say we have learned to squirm less over the course of our 30 years of marriage. Learning to roll with instead of squirm against life’s punches contributes greatly to the simple, minimal life we so cherish and love to live.