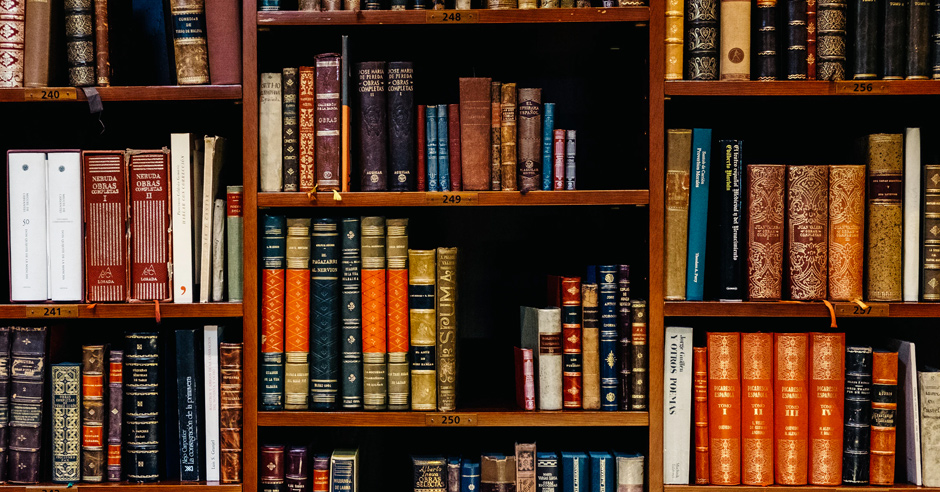 My wife and I recently went out to dinner. After eating our meals, we perused the dessert menu. I was feeling full but not to the point that I was going to pass up the key lime pie. So I ordered the pie and a few minutes later it arrived. By that point I was feeling totally stuffed.

So I’m sitting there, staring at a piece of key lime pie, and I’m repelled by the idea of eating a single bite of it. Yet I ate five.

I fell victim to the sunk cost fallacy.

The sunk cost fallacy is a favorite topic of economists. It’s a shorthand term used to describe irrational behavior—which almost all of us engage in—where we continue to engage in an activity or hang on to a possession despite the fact that we no longer attribute value to it. What we did or bought in the past is a “sunk cost.” And because of the investment we made we can’t let go.

I bought the key lime pie. When confronted with the pie I no longer wanted it. One way or another, I wasn’t getting my $7 back. Irrationally, I ate it anyway. And I compounded my discomfort as a result.

This example is relatively trivial, but the sunk cost fallacy often has much bigger implications. I spent three years of my life, and over $100,000, earning a law school degree. I knew early on in my legal career, like many of my colleagues, that I did not like being a lawyer. Yet I plodded on, for years, because I had invested so much into who I had become. My identity was wrapped up in the trappings of a high-powered profession. I was worried about what others would think. I couldn’t imagine walking away.

Then one day I did. And I never looked back. I spent years acting irrationally, avoiding what I really wanted (a career as a writer), because of the sunk costs I invested in something I didn’t.

The sunk cost fallacy impacts many aspects of our lives.

How many items of clothing that you never wear are you hanging onto “just in case”?

How many subpar books and movies do you finish just because you started them?

How many people are in your life merely because they always have been?

How many more days will you spend doing something that drags you down because it defines who you are, rather than who you want to become?

Every time we invest more in activities, things, and people that provide little or no present value, we rob ourselves of the one resource we can never get back: Time. What’s done is done. We’ll never get another chance to relive or redo the past. Therefore, it’s incumbent upon us to break free of the bonds that hold us back.

In this sense, minimalism is the best tool at our disposal to fight back against sunk costs. It’s a means to the end of paring and pruning the vestiges of our former selves so we can become our best selves.

Instead of feeling regret about past decisions, and compounding their impact by repeating them, treat them as a gift from your former self. When we grapple with letting go, we tend to focus on the costs we’ll suffer. Less often do we consider the happiness we’ll gain.

If you’re struggling to pivot, change, or purge because of the sunk costs you’ve invested, envision the feeling of weight being lifted off your shoulders from ridding yourself of the ambivalence, or downright burden, of relics from your past. And remember: Even when a season in life has run its course, you can carry the good forward even as you discard the bad.

No experience is valueless. Each offers lessons to be learned from. For example, I no longer practice law but the writing, negotiation, and interpersonal skills I learned in my former career are invaluable in my current business. Yes, my decision to cast off a career that was weighing me down came at great cost. But that investment allowed me to become who I am today, and taught me that nothing can stop me from chasing an ideal future other than my own limiting beliefs about what is possible.

No object is worthless. Even if you no longer wear that coat hanging in your closet, it’s a treasure waiting to be found by someone exploring the racks at your local second-hand store who needs it. Objects are not inherently bad. However, your relationship with a particular object may have merely run its course. Set it free—no matter how much financial and emotional investment you made in it. Having it around will be a constant reminder of a poor decision and a source of regret. It’s far better to bestow unwanted objects to others and feel content in knowing that they are being put to good use instead of collecting dust.

No relationship is useless. As Jim Rohn famously said, “We are the average of the five people we spend the most time with.” Not all relationships can or should endure forever. Do the people around you inspire you to greater things or drag you down? It can be hard to accept, but not everyone in your life has your best interest at heart. When they see you change, they internalize your transformation as an indictment on their own unwillingness to take chances and become a better version of themselves. They become impediments, not aids, on your journey. Don’t allow sunk costs to stop you from building a better circle of people to support you. And don’t despair the loss of relationships that no longer serve a helpful purpose. Each bad relationship guides us to make better choices in the future.

Nothing is permanent. Your life and the world around you is constantly in flux. All of us have, on average, around 30,000 days to live our lives. Whether you have 15,000 or 500 remaining, don’t allow past days and decisions to impact the future. Chase joy. Pick people that raise you up. Free yourself of burdens. Make hard choices. Don’t sink into a mediocre life by getting bogged down by sunk costs.