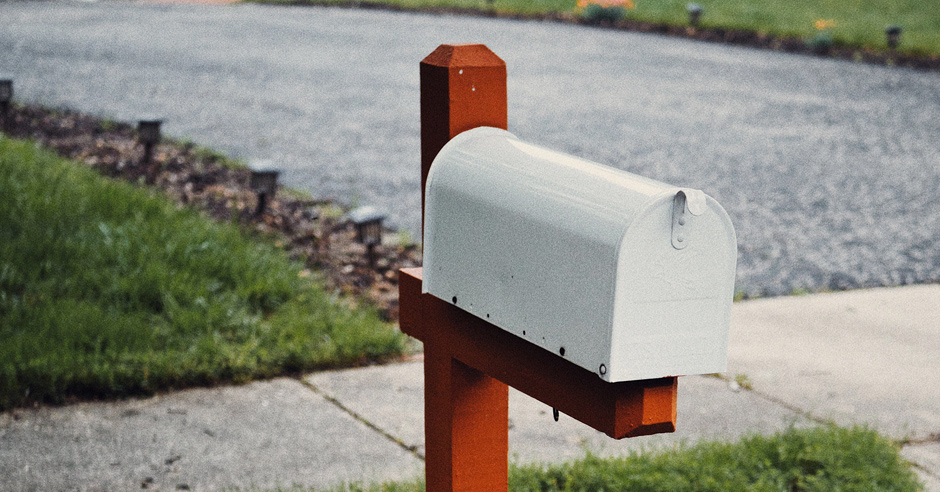 An elderly neighbor of mine passed away recently. He was in his 90’s, had lived in this neighborhood for over 40 years, and had been widowed for more than 20 years. His family was local, but he lived alone. His passing was quick and I thought, “How fortunate he was to have lived out his years in his own home and among his family and neighbors.”

Then came the difficult process of dismantling the 40 years worth of “stuff” left behind by his passing. His family took a rather pragmatic approach. A large roll-off dumpster was deposited in my late neighbors’s driveway and quickly filled up with the discards of his life. He was not a practitioner of a minimalist life style.

Watching this unfold invoked feelings of sadness. These possessions that surrounded Joseph a mere week ago and were part of what made his house a home were now trash. As these feelings sunk deeper, I began to reflect on my own passing. When my time has come, would my family drop a roll-off dumpster in the drive and similarly clear away the “stuff” of my life? What of my valued possessions would be trash in the eyes of someone else? What makes them valuable to me and is that value misplaced on a “thing?” Looking around my home office, I imaged peering into a dumpster and seeing the things I value bound for the landfill.

What this thought experiment did for me was bring into sharp contrast the things I value and the things that are valuable. That is, what’s valuable to me and what would also be of value to others. In an instant, some of the “stuff” I had felt were a burden yet couldn’t find a way to part with no longer felt like a burden. Those things have an afterlife in someone else’s world. They have value that extends beyond my brief ownership them.

While this may sound like I’ve found a loop hole for acquiring more “stuff,” the insights gained from this simple exercise led to greater clarity around the gateway questions for acquiring things. I ask all three when considering a purchase.

1. When I’m done with this item will it be readily useful to someone else?

I love books. I love being surrounded by books. I own many books. Today, I buy fewer books and borrow from the library more than I used to. The books I borrow now are those with topics that are more transitory. Business management and software technology books are in this category. The books I purchase deal in subjects like history, philosophy, and Buddhism – books I’m likely to re-read or reference frequently over time. These are also books that can be of value to someone else 30 years from now. To further this end, I’ve also stopped making notes in the margins of books I buy. “Leave no trace,” the master says.

I may have been unconsciously asking this question for some time. There’s always been a slight tug at my conscience when buying a book, but that same tug has been absent when buying tools for my woodshop. Since I work primarily with hand tools, most of what’s in my shop will be of value to a woodworker 100 years from now. That’s a comforting thought.

2. Is there something I already own that will serve as well as this item, something I can reuse or re-purpose?

I have a high-tech winter coat that was purchased 20 years ago. It’s in great condition but I’ve been told several times it looks dated or that there is better technology now so coats are warmer and lighter. Well, I’m dated so I suppose that makes wearing this coat age appropriate attire. Asking this question has resulted in the purchase of fewer clothes, opting instead to suffer the slings and arrows of appearing out of style (but nonetheless warm!)

Returning to the dumpster, I notice more closely what ends up in the daily trash. For example, we’ve shifted to making our own katsup, barbecue sauce, and mayonnaise as a way to reuse the original glass containers. It’s easier than you might think and the ingredients are known.

3. Is this the highest quality for which I have the means to purchase?

Originally, I thought this would be an easy question to answer. Purchasing the highest quality tools for my woodshop has never been an issue. Where this question became interesting was when considering services. I drive a 16 year old truck that I hope to keep driving until the end of my driving days. To do this, I have a mechanic who knows this kind of truck inside-and-out. I know I could find a cheaper mechanic, but I suspect the truck would be in the shop more frequently as my current mechanic has been able to spot and alert me to impending failures. He’s clear in his explanations and always leaves the choice to me as to the course of action. While I continue to benefit from driving a safe vehicle, it’s likely this truck will be of use to someone else when I’m done with it.

There are other questions I ask depending on the circumstances. But always, there is that dumpster at the end of the evaluation and the final question: Will this end up being tossed into a dumpster after I have passed?