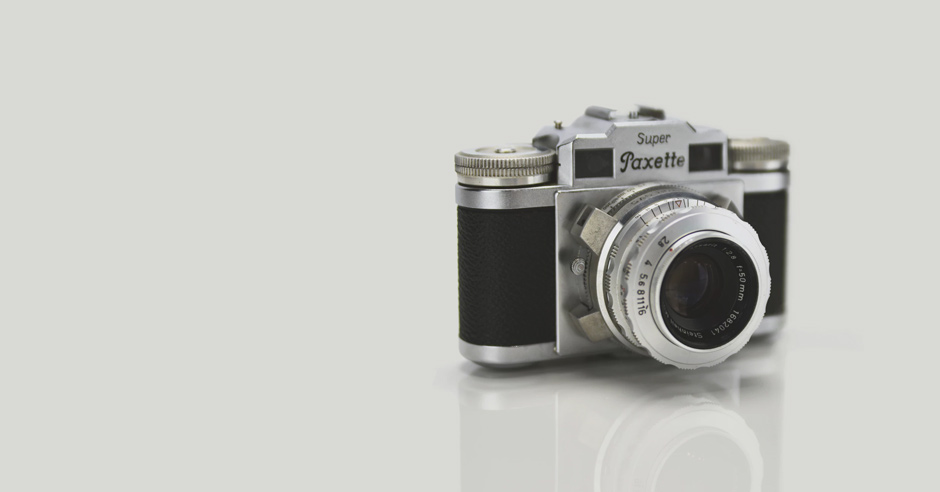 I recently read Marie Kondo’s best-selling book, The Life Changing Magic of Tidying Up. In the book, she goes step by step through the process of tidying, starting with clothes and then moving onto books, paper, komono (miscellany), and finally things with sentimental value. She recommends waiting until the end of the process to decide upon sentimental items because they are, in her opinion, the hardest to discard.

I don’t consider myself a sentimental person, however, I realized that there were some items that I have been ignoring in my decluttering efforts because I wasn’t ready to make a decision on whether to keep them or not. One of these items was my high school yearbook.

I graduated high school 20 years ago, and in that time have looked at my yearbook a handful of times. While I’ve donated or discarded countless other items as soon as I didn’t need them anymore, my yearbook continued to collect dust on the shelf. Why?

According to Kondo, “When we really delve into the reasons for why we can’t let something go, there are only two: an attachment to the past or a fear for the future.” Which was it for me? Did I have an attachment to my past found in high school memories, or did I feel like the yearbook was just something I was “supposed to” keep around because that’s what our culture tells us?

When I actually looked at the yearbook page by page, I was faced with some surprises and some difficult truths. The first surprise was that most of the people who signed my yearbook were not my close friends, people I wouldn’t be able to pick out on the street if I saw them today.

Wasn’t that the point of a yearbook? To fondly remember the people who made it a special time? All this time the yearbook sat on the shelf and I thought it symbolized my closest friendships, but that wasn’t the case at all.

As I looked through the articles, pages of sports teams and various clubs, all of my teenage insecurities came flooding back. The yearbook was written mainly from the perspective of people who were popular and athletic, and I was neither of those. I did well academically and participated in marching band throughout high school, and while I have no regrets about how I spent my high school years, it was a time where I felt less than, not enough. Not pretty/athletic/talented/smart/funny/cool enough.

In a graduating class of over 600 people, it’s easy to feel that way because inevitably someone else is more talented than you in any given area. Perhaps that’s why until my 30’s, I always felt like I was striving, trying to be “better” but someone else’s idea of better, with acceptance just around the corner but never truly attained.

Without realizing it, my yearbook had become an anchor to a part of my past I didn’t particularly like. And while it doesn’t take up much physical space, how much emotional space could be created by getting rid of it?

Kondo writes, “By handling each sentimental item and deciding what you discard, you process your past. If you just stow these things away in a drawer or cardboard box, before you realize it, your past will become a weight that holds you back and keeps you from living in the here and now. To put your things in order means to put your past in order, too. It’s like resetting your life and settling your accounts so that you can take the next steps forward.”

While I didn’t toss my yearbook in the trash outright, I scanned the few pages that were important to me and threw away the rest. I give you permission to do the same, not just for your yearbook, but for any item that you own.

I agree with Kondo that the items we have in our homes should reflect the person we are (or want to be) and the values that we hold. As she writes, “The space in which we live should be for the person we are becoming now, not for the person we were in the past.” As I make intentional decisions about the things that I keep and what I let go, I am able to live a life aligned with my values and my truest, highest self. And that is one of the greatest freedoms of all.

All quotes from Marie Kondo’s The Life Changing Magic of Tidying Up.